“And I see into he hearts of man(kind), what has been hidden for long painful ages, now being dissolved by the Light of Creation, by the Love of the Divine Feminine with the return of BALANCE …embedded into your sacred and unique plasma Light Bodies. …The Light or intelligence of the Divine is now breaking through the mechanical and unnatural defenses of the dark systems….people are waking up…”

Lord Orion: The Advent of the Light

I AM Orion. Greetings.

Today, we are going to try something different. I will be dictating to my scribe another essay. Let us begin:

It would appear to the average person that the world has gone berserk, but is that really the case? Not at all. It is simply that all which has been hidden from the common people, the working people, is now being revealed.

The Dark Archons who have controlled the planet have been removed by the one who accidentally was the major factor in their creation, Sophia. Thea Sophia has now departed the planet and taken her miscreations with her, which were part of the essence of her own dark unresolved shadows. Study the Gnostic teachings if you wish to learn more about Sophia and the Archons.

What is left on the planet today are the archons who… 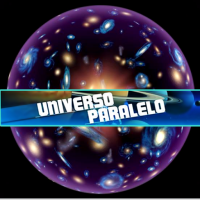 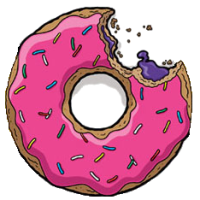 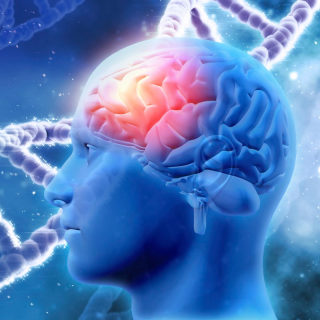 Environmental and Awareness Platform for the Conservation of the Environment

Surfing the waves of change with a radically buoyant spirit.

Assisting in Spiritual Growth and Awakening The Masses